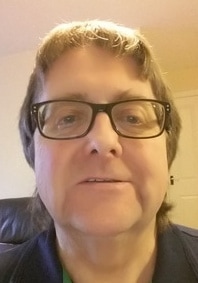 Trevor Alexander is a retired Chartered Chemical Engineer living in Bradford, West Yorkshire. Born in Belfast, Northern Ireland, he has lived in England since university days – mostly in the Bradford area. He has been an avid reader all his life, enjoying mainly works of fiction. However he has never lost the interest in poetry that was sparked at school, including the War poets, Lake poets, and many others.

Since retiring, Trevor has taken up writing. He aspires to write a novel, but is currently exploring various poetry styles, including some traditional poetic forms. This has resulted in the publication of a number of poems in both printed anthologies and on websites in the USA and UK, and also a self-published anthology.

Talking Zebras was brought to Trevor’s attention via a Creative Writing class at Bradford College in the 2014/15 academic year, and he has been a fairly regular participant since then. He reads mostly his own work at group meetings, and enjoys hearing the work of and readings chosen by other members.